Staying Safe Around Others

As children grow and move into adolescence it is natural that they gradually become more independent. This often means that they will spend time with other people that you may not know well, or at all. Most people are safe and positive to be around. Your child will benefit from meeting all sorts of people from different backgrounds.

It is important to be alert to any worrying behaviours from strangers, but also from family and friends. In 95% cases of abuse the person is known to the victim. We are now much more aware of the risks from grooming, gangs, sexual harassment and abuse. This is a good thing meaning abuse can be spotted and stopped sooner. Victims can be helped more quickly, and with greater understanding of the support they need.

It can feel like a scary world to keep children safe in. Remember these crimes are still rare and there are steps you and your child can take to reduce the risk from others.

Understanding what risks your child may face, and the early warning signs will allow you to spot concerns quickly and act to keep your child safe.

Why is it Important?

We can help our children keep safe around others by keeping ‘tuned’ in to their lives as they get older. It is important to continue to communicate and be interested in what they are doing and who they are with.

Whilst you may have different rules for your children from when they were smaller, they still need boundaries, and expectations of how they will behave. You can help them understand that when they act in a mature way, and stick to the family rules this builds the trust that allows you to give them more freedom.

It is natural as children get older that their friends have a lot of influence and they may want to spend more time with them. It is still important to know where your child is, who they will be with and when they will be home. Your child may tell you that ‘no one else’ has to do this. It is important that you can are confident that you are giving them the freedom you think they are ready for. All children are different, and mature at their own pace.

Get your child into the habit of talking to you and other trusted adults about any worries they have – let them know they don’t have to wait until the worry gets too big to cope with. You are always there to help them work out what to do next.

If your child is unable to talk to you, think about other safe adults they may be able to open up to more easily.

If your child does tell you about worrying things that are happening to them – how you react is important.

Grooming is how how abusers get close to their victim. It is a common feature in most unhealthy and abusive relationships. By making an emotional bond with the child or young person, they are less likely to object to their abuse, or tell others about it.

It can be difficult for young people and their parents to spot a groomer – they will often present as friendly and interested and fun to be around. This is the whole purpose of grooming, they are skilled at going undetected to get what they want. Anyone can be a groomer; family, friends, partners, teachers, coaches. They can be male or female, old or young. They might meet them in person or online. Sometimes they befriend parents first as a way to gain access to your child.

To reduce the chance of your child being groomed, understand what might make a young person more at risk and the common ways that grooming happens.

There are a number of particular ways that the groomer goes on to exploit and put at risk their victim. As parents it is useful to know about these as it may means you notice quickly if your child is at risk. Knowing facts will allow you to have conversations with your child so they can understand how people might try to harm them and involve them in dangerous activities.

Groomers seem to spot children and young people who are more likely to go along with this manipulation. This might include;

Unfortunately, many children do not tell when someone is treating them badly, and abuse can carry on for a long time. This might be because;

It is important that parents or carers notice when something might be wrong. If you are worried – trust your instincts and talk to your child. Your child might struggle to have a conversation with you about this, they might get cross with you for even mentioning your worries.

You should get advice from professionals about what to do next. You do not have to cope with your worries about your child alone.

County Lines is the name used to describe gangs that move drugs around the country and into Norfolk.

County Lines includes ‘Gang’ belonging that some young people find attractive. This can feel like being part of a family. The Gang can give a false sense of importance and being a part of something.

County Lines includes abuse using both Child Sexual Exploitation and Child Criminal Exploitation. It is important to remember individuals and other groups can also exploit young people in this way too.

Even with the recent rise in knife crime, the likelihood of your child ever being involved in knife crime is still very low. Whilst most young people do not carry knives – it is still a good thing to talk with your child about them and to help them make the right choices. Your child might not tell you much but remember what you say, think and feel is important to them.

Child Sexual Exploitation is a form of sexual abuse. It means taking sexual advantage of someone younger than 18 years old.

They can be made to do increasingly horrible sexual acts on people they may not even know.

Child Criminal Exploitation is when a person / people involve young people younger than 18 years of age in criminal activity. This can involve theft, drug related crimes and violent crime.

The NCPCC is a registered charity fighting to end criminal exploitation of children in the UK. They have advice on;

We all have a duty to protect children and young people from harm. If you have any concerns about a child or young person in Norfolk it is always best to share them.

If you think a child is in immediate danger contact the police on 999.

If a child is not in immediate danger but at risk of harm contact the Norfolk Children's Advice and Duty Service (CADS) on 0344 800 8020. Children's Services will listen to your call. They may act immediately to keep a child safe and they also work with families to offer support at difficult times.

You can also contact a member of the Healthy Child Programme by calling Just One Number on 0300 300 0123 or texting Parentline on 07520 631590. Our opening hours are 8am-6pm Monday-Friday (excluding bank holidays) and 9am-1pm on Saturdays.

To speak to other Norfolk parents and carers, you can join our online community forum below.

Also in this section... 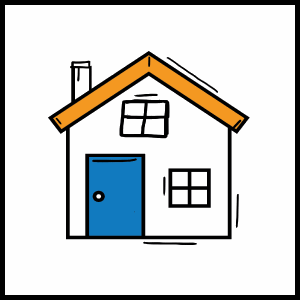 Staying Safe In The Home 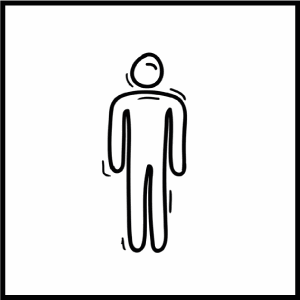 Staying Safe Around Others 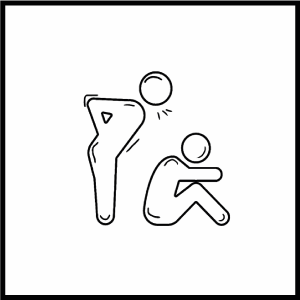 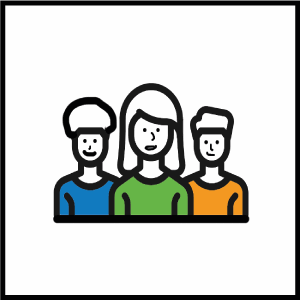 Was This Page Helpful